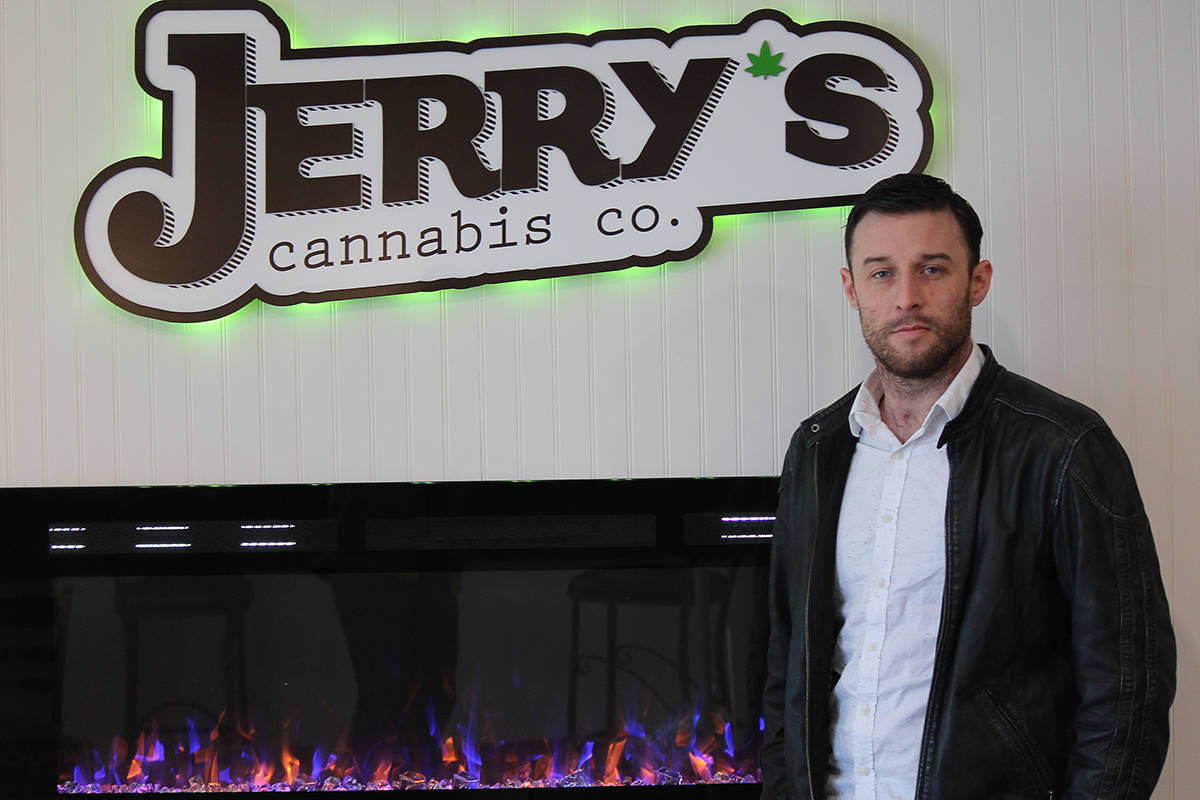 Jerry’s Cannabis opened its location at 170 Cowichan Lake Road on Feb. 25, and owner Steve Elkiw said business has been very good so far.

“There was a real rush in the first few days but it has toned down a little, which is likely because there is still some construction going on out front,” Elkiw said.

“The customers so far are saying they are overjoyed a retail cannabis store has finally opened in Lake Cowichan, and they don’t have to drive all the way to Duncan and other centres to buy cannabis anymore.”

Elkiw said he has hired and trained some staff from the area to work at the shop, and he expects more will have to be hired.

“It’s just the beginning and we’re looking forward to a year of learning in which we’ll learn as we go.”

Jerry’s Cannabis has a location in Ladysmith, which opened in May, and the opening of a second store in Lake Cowichan is hoped to be just the next in a series of outlets that will see Jerry’s Cannabis spread throughout the region, and beyond.

Elkiw said he chose to open the second location of Jerry’s Cannabis in Lake Cowichan because it is the first retail cannabis store in that community and he believes there is a market there for his products.

He said servicing smaller communities has also become part of the company’s identity and brand.