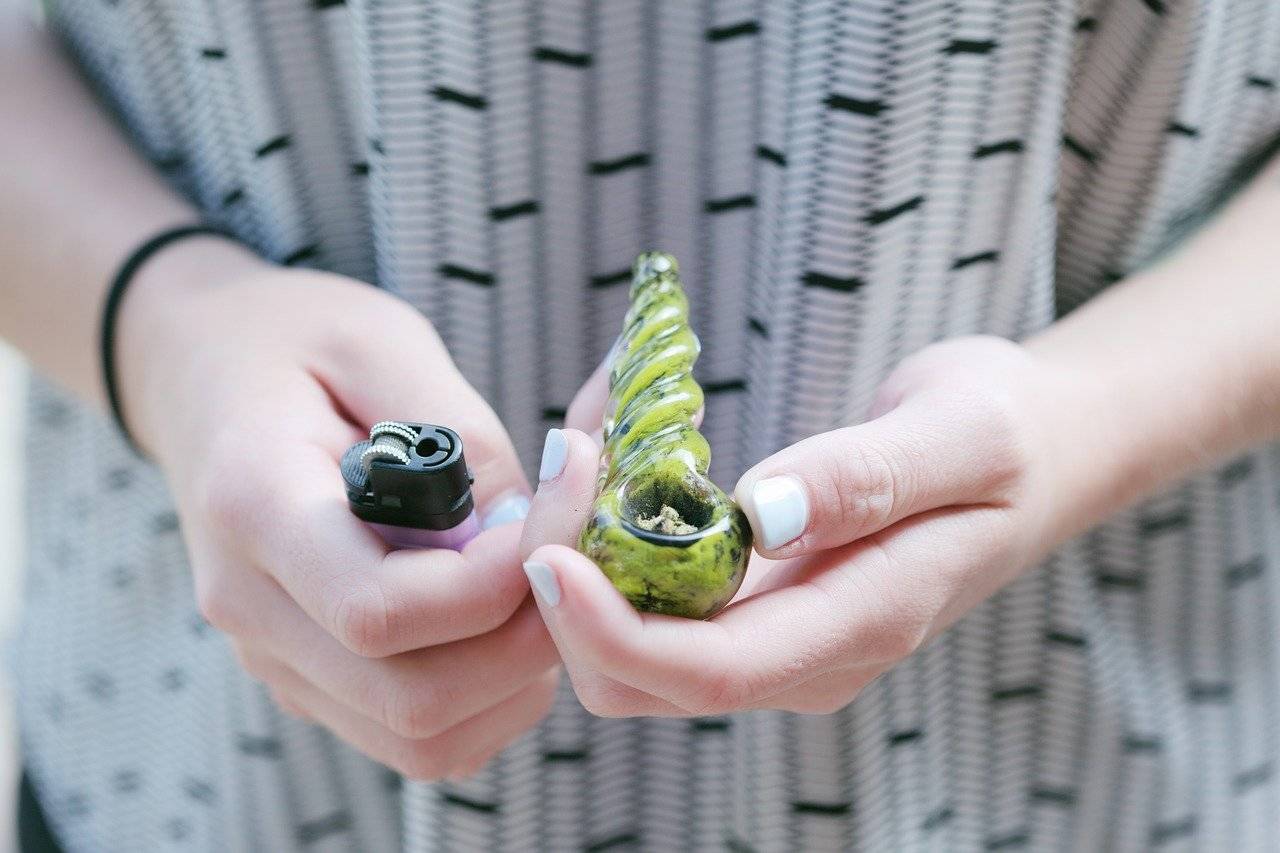 ‘Since the legalization of cannabis, many serious questions remain as to the potential harm of cannabis use on a person’s mental health,’ said Chris Summerville, CEO of the Schizophrenia Society of Canada Foundation. (Pixabay.com)

Mental health experts are furthering research into the mental health effects of cannabis use among diverse Canadians.

Eighteen research projects honing in on the gap between what we know about mental health and cannabis will be backed by a $2-million funding initiative by five different groups, including the Canadian Institutes of Health Research, Schizophrenia Society of Canada Foundation and Veterans Affairs Canada.

The projects will focus on a wide range of subpopulations that are under-represented in current research, such as veterans, 2SLGBTQ+ communities, as well as racialized and Indigenous communities, said Mental Health Commission of Canada CEO Michel Rodrigue.

“To gain a clear understanding of the mental health impacts of cannabis use in Canada, we must include representation from all areas of the population — particularly from those communities who are frequently overlooked in research.”

“Since the legalization of cannabis, many serious questions remain as to the potential harm of cannabis use on a person’s mental health,” said Chris Summerville, CEO of the Schizophrenia Society of Canada Foundation. “Sufficient research has indicated a link between cannabis and psychosis, and it is important to continue growing the knowledge base to help people in Canada make informed decisions about cannabis use.”

Canadian Consortium for Early Intervention in Psychosis’ Nicola Otter and Phil Tibbo agreed, adding that their organization “is extremely pleased to support a research project that will further the understanding of youth perceptions on cannabis use and its link to psychosis, with an emphasis on racialized and Indigenous populations.”

“This important research will identify knowledge gaps, strengthen the evidence base, and inform future projects and policy,” said Samuel Weiss, scientific director at the CIHR Institute of Neurosciences.