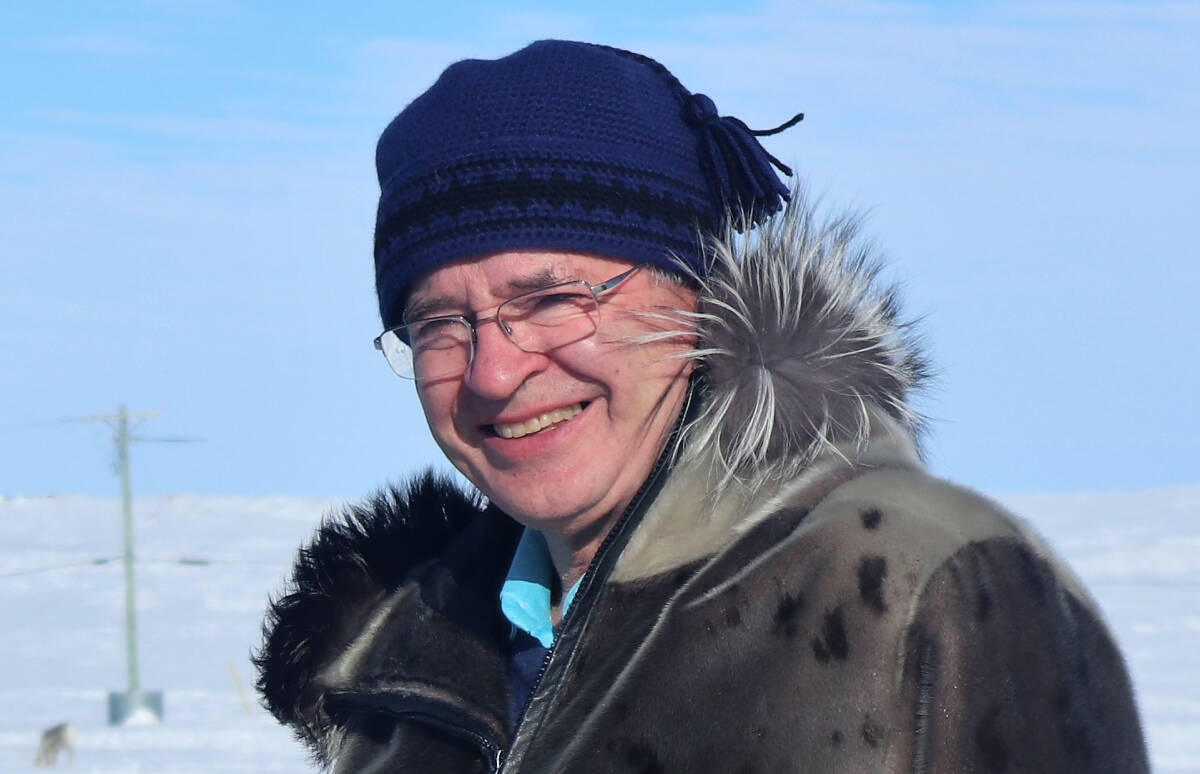 Following legalization of cannabis in 2018, some concerns remain, however others turned out to be not as bad as he initially anticipated, says Nunavut senator Dennis Patterson. Photo courtesy of Dennis Patterson

In the lead-up to the federal government approving Bill C-45, which legalized cannabis in 2018, Nunavut Senator Dennis Patterson had a number of concerns with regards to the mind-altering substance.

Some concerns remain. However, others turned out to be not as bad as he initially anticipated.

The senator, who worked on the Senate Standing Committee on Indigenous Issues for Bill C-45, visited all of Nunavut’s 25 communities in the lead-up to the bill, said at the time there were plenty of concerns people still had regarding legalized cannabis, such brain damage, death and mental illness.

“Safety was not the issue I thought it might be,” Patterson said on Jan. 12. “There were a lot of dire predictions about the dangers of impaired driving and how hamlets will deal with heavy equipment operators who smoke a joint.

“This is anecdotal, but people have handled this fairly responsibly.”

However, mental illness still remains a concern. “Where’s the Indigenous education materials?” Patterson asked while discussing the mental health risks of cannabis to the developing brains of people under age 25. “Education is really important, (especially) education in Indigenous languages.”

Progress on an addictions treatment centre, which Patterson advocated for in 2018, while slow, has been made in the form of Iqaluit’s planned Nunavut Recovery Centre with a tripartite agreement between Nunavut Tunngavik Incorporated (NTI) training Inuit counsellors, the Government of Nunavut taking the lead and the federal government helping fund the treatment centre.

The NTI counsellors, set to be trained by the Makigiaqtia Inuit Training Corporation, is something that excites Patterson.

“(It’s) a concept of training paraprofessionals, that, I think, will be an enormous boon to mental health in Nunavut,” the senator said. “The sad reality is we’ve been hiring masters of social work graduates of which there are no Inuit — well-intentioned, well-qualified people from southern Canada who are not trusted by the Inuit. People don’t open up to people they don’t know.”

When the federal government announced funding for the Nunavut Recovery Centre in August 2021, construction at the time was expected to take two years and to begin during the 2022 construction season but it has not yet started.

Patterson and Nunavut MP Lori Idlout have asked for an inflationary top-up for the construction Nunavut Recovery Centre in their 2023 federal pre-budget submission for Nunavut.

One issue that Patterson says has been slow is introducing pardons for people who have been convicted of cannabis possession prior to legalization.

“There has been a program but it’s been said to be too bureaucratic and too unsuccessful in clearing a large number of people who should have been cleared,” he said.

On the national level, while some provinces have been difficult to deal with on including Indigenous communities in cannabis sales, Patterson said this hasn’t been the same case with the territory.

“Quebec has been impossible to deal with, they have a monopoly. Definitely the provinces have gotten in the way. I don’t think it’s been the same case with Nunavut — the government is being a little bit cautious, but there is a store here (in Iqaluit),” he said.

Patterson contends the cannabis black market is still thriving, “not just in Nunavut but across Canada.”

He still feels good about the position he took before, despite some problems not being as bad as he thought they would be.

“We’re still not there yet,” the senator said. “The government is talking a good line but slow and incomplete.”