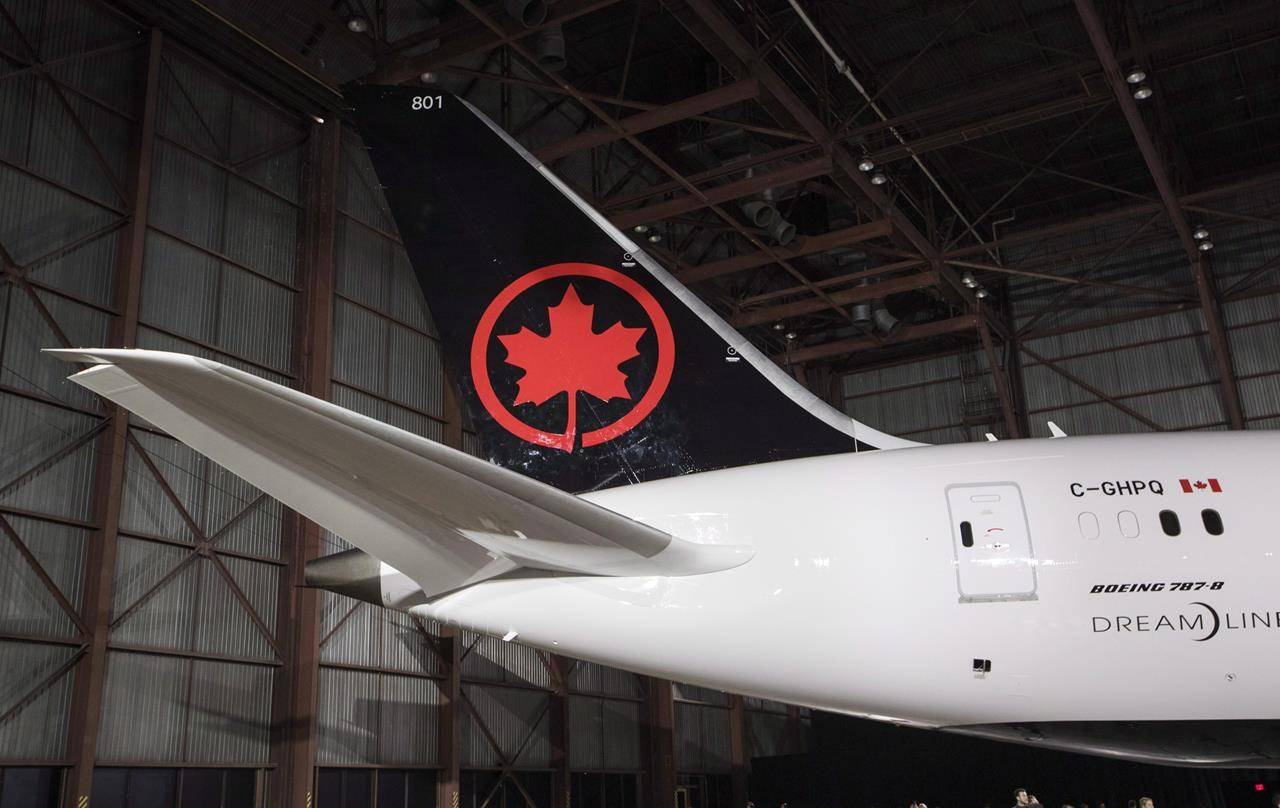 Air Canada is revamping its Aeroplan loyalty program in an effort boost membership amid a global travel industry devastated by the COVID-19 pandemic.

The relaunch on Nov. 8 will allow all members to book seats on any Air Canada flight using Aeroplan points, a change from the current model where seat inventory is limited.

It will eliminate the carrier surcharge — which varies from less than $25 to the high hundreds — on flights purchased with points, though a $39 fee applies for trips operated by Air Canada’s partner airlines.

Members will also be able to share points with up to eight friends and family members, combining them in a pool anyone in the group may put toward a trip.

The airline hopes the relaunch, planned after it reacquired the rewards program from Aimia Inc. in January 2019, will add another two million members before 2024 to the five million-plus who already hold Aeroplan cards.

The new program, based in part on feedback from thousands of consumers, “is more important than ever as airlines compete to earn and retain customer loyalty in a rapidly changing environment,” CEO Calin Rovinescu said in a statement Tuesday.

Passenger revenues at the Montreal-based airline dropped by 95 per cent year over year in its second quarter, prompting 20,000 layoffs as the airline burned through $19 million of cash per day amid border closures and a collapse in demand stemming from the coronavirus.

Air Canada made last-minute tweaks to the rewards revamp in response to the outbreak, prioritizing partnerships with the Uber Eats app and other companies yet to be announced, said Mark Nasr, head of loyalty and e-commerce at the company.

“We did a lot of soul-searching as COVID-19 developed,” Nasr said. ”We really accelerated these ‘every day’ partnerships.”

The points that members earn on purchases via eligible retail, hotel and credit card partners will count toward to the tally required to reach the lowest rung of “elite status” — 25,000 kilometres of air travel in a year.

For example, an Uber Eats purchase of $50 would yield 100 points for Aeroplan members, and another 50 to 75 points if it was made through a TD Aeroplan Visa card.

Frequent travellers in one of Aeroplan’s five elite categories will be able to share benefits such as lounge access and priority boarding with friends and family, even if they are not flying together.

Current Aeroplan members will keep their account numbers and Aeroplan miles will be converted to points on a one-for-one basis, Air Canada said.

The new system will base the number of points earned for a given flight on airfare rather than distance, which currently provides the baseline. That means the points gap between a flight to Asia and a flight across the country will likely narrow, since the difference in distance is often greater than the difference in price.

“We see this as margin-enhancing for Air Canada as it will be able to effectively charge market prices for rewards seats for more popular flights. In addition, it will allow the airline to enhance load factors on less popular flights,” Doerksen said in a research note.

A flight between Toronto and Vancouver will cost between 25,000 and 35,000 points, according to the points predictor.

“The cards are what drives massive amounts of value. If Bob or Betty don’t travel much by air, they can still have a TD or a CIBC or Amex credit card and they can make points on the program,” said Robert Kokonis, president of Toronto-based consulting firm AirTrav Inc.

“There’s all that day-to-day household spending that you can put onto the card that really generates points for the member and through to the bottom line of Aeroplan and then Air Canada.”

Air Canada has said credit card penetration for so-called elite flyers is only 38 per cent versus about 50 per cent for most U.S. airlines.

TD and CIBC paid a total of $1.2 billion to help offset the hefty points liability, acquisition price and other working capital and pension assumptions for Air Canada.

This report by The Canadian Press was first published Aug. 11, 2020.